Kel and I went to the Interior Design Show this past weekend and had a blast!  As always we "ooooh"ed and "ahhhh"ed over the various booths, offering new design ideas, materials, and trends.  As with any other show, we ended up collecting a lot of brochures and contact info.. too much to sum up in one post coherently, so I thought I'd share a few of them here.

EdgeWater Studios is based out of Vancouver (Go Canada!) and focused on custom tiling.  Now what is custom tiling?  Before this weekend, I wouldn't think twice about it, but after seeing patterns and murals like these... 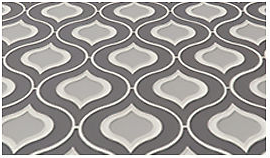 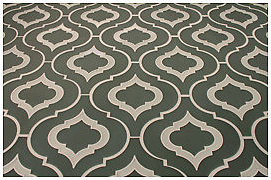 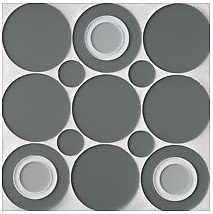 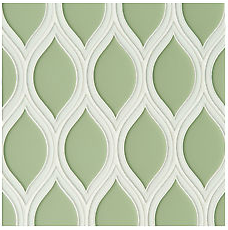 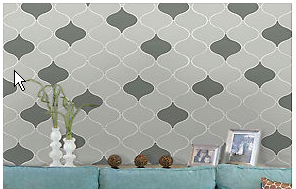 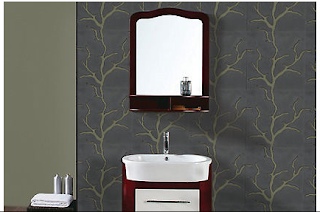 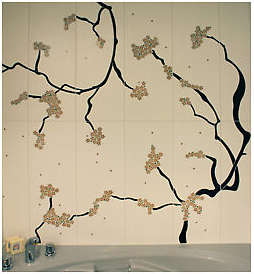 How can I not be excited?  :)  Besides the ones shown on their site, they highly recommend you contact them as there are many different materials and colours available.  So one design can have many different looks depending on your choices!  Hmm.. I wonder how hard they'll be to install..
Posted by BubBLeS at Monday, January 31, 2011 2 comments

Tweaks to Our Foyer

I've been wanting to do more to our foyer and ideas have been flying around for a while.  And by more, I mean adding more accents and not just the initial much needed transformation.  Originally when we first bought the house, I wanted to put up some stone veneer on the big wall that spans to the basement.  I've always liked the idea of having exposed bricks/stones in the home, but that idea was crossed out after Kel had to remove the bottom part of the wall because the wall was actually sitting on untreated wood in soil all these years.  (You can imagine the rotting and mysterious bugs at the bottom without my help.) 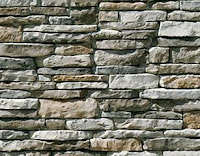 Another idea I had was getting a giant iron clock (like 2.5-3.5 feet?), the type with the roman numerals and hang that up on the wall.  However, after talking to a couple of friends, I've decided against it as it might be too distracting, and just taking away from the bubbles chandelier. 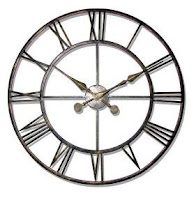 Sooo.. what I've been working on with my friend over at http://www.wallperfection.ca/ ﻿is getting a few trees up in the foyer!  I sent him my idea back in December and we've been going through revisions of how Kel and I wanted it to look.  The trees aren't actually on the big wall, but the side wall next to the windows and they came out perfectly!  Check this out, it's got a different feel when the chandelier's on... 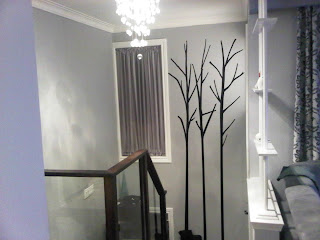 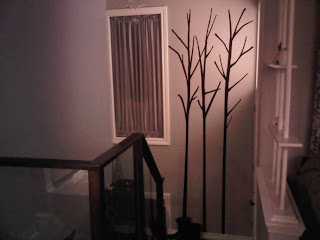 I'm really liking the effect it's got!  We were originally thinking of getting 2-3 birds as well, some sitting on the branch, 1 midflight.  But now, we're thinking about adding 2 bunnies at the bottom.. :)  Maybe a brown one and a white one? What do you think?
Posted by BubBLeS at Wednesday, January 26, 2011 0 comments