It's been a while since my last post.  I do apologize, but we did take a three week vacation to Asia (which will be the basis of the following series of posts), and then went through a two week post-vacation depression.  You know how it is. :)  Well, here goes... 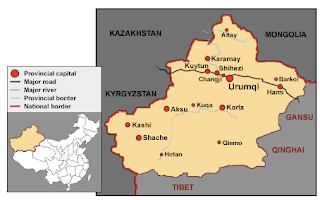 Our nineteen day trip to XinJiang (新疆), China, was planned through a friend of ours (Annie) currently residing in Hong Kong.  How we picked the destination? Well, you'd have to ask her.  My interest was in going somewhere rural, less commercialized and XinJiang fit the bill.  There were four of us in total, and three of us just kind of waited for further instructions as to when to book our tickets and what the agenda will be.  Sounded like a plan to me! :)  As we were approaching closer to our travel dates, friends and family would ask us "What's in XinJiang? 19 days seems like an awfully long time."  And all I could really say was, "Well you know, the mountains, the desert, pastures.. basically a lot of natural scenery."  And of course, I'll throw out the random facts I got from Wiki, "XinJiang province is one sixth of China!  We'll be road-tripping through the province so that takes a bit of time.  And the area's populated by Turks and tribal people aside from the Chinese, which is what's interesting."  Little did I know the surprise I had in store for me.  XinJiang has got to be one of the prettiest places I'll ever go to.  (And as of right now, definitely the most beautiful!)

Day 1:
Our adventures started in Ürümqi, XinJiang (乌鲁木齐) with a delayed flight, which apparently was very common for domestic flights in China.  Our driver Siu Bo (小寶) picked us up from the airport, and took us to our hotel after discovering we had already missed the last entrance into the Ürümqi museum.  After dropping off our lugguage, he drove us to the local bazaar, gave us pointers as to what to see in the area, where we could grab dinner, and where's the best spot to flag a cab to go back to the hotel after.  It might seem weird as to why our driver wasn't going to drive us back that night, but the thing is, he wasn't at our service for the first day.  He had volunteered to pick us up from the airport, so all the driving that he did on day one was really pro-bono on his part. 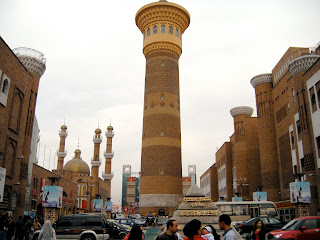 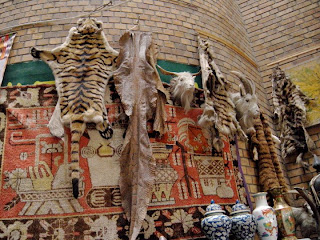 Street food across from the Bazaar! 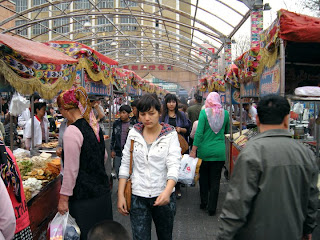 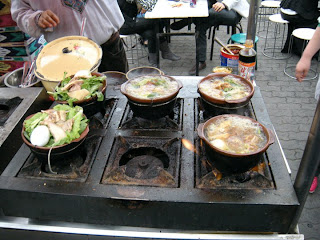 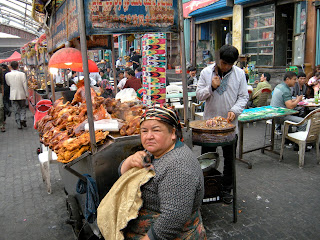 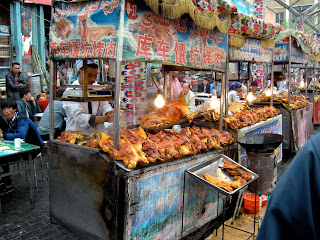 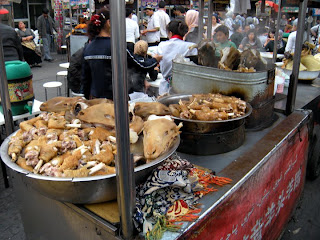 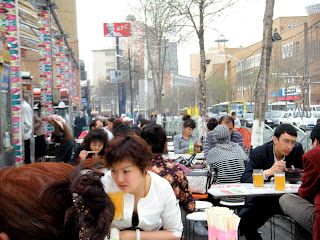 Mmmmm! We couldn't tell if this was truly as yummy as we thought, or we were just really hungry. :P 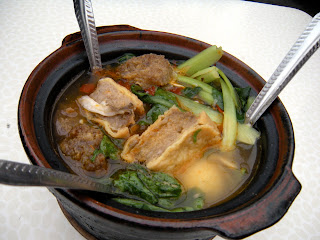